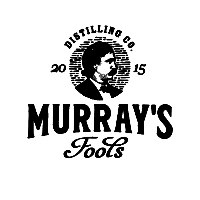 Murray’s Fools Distilling Company is a farm distillery producing small batch craft spirits to be enjoyed by those who value nature's quiet moments and freedom of self. The company was founded in 2015 by husband and wife team, Sarah and Randall Beach.

Murray’s Fools Distilling Company is named for one of the seminal events in the history of the Adirondacks, the Murray Rush of 1869. This rush was an influx of thousands of 19th century city dwellers to the Adirondacks, in order to experience the wondrous wilderness described in William Henry Harrison (“Adirondack”) Murray’s book Adventures in the Wilderness. A general state of unreadiness and nearly impossible travel routes gave rise to the moniker “Murray’s Fools.” This label was often applied to those who ventured into the wilderness in 1869 and found themselves, at first, unprepared for its obstacles. Despite severe challenges, the brave souls who sought out the restorative Adirondacks that Murray wrote about that first summer of 1869, did not give up. From 1870 to 1874, Murray’s Fools poured into the Adirondack Mountains with much success.

W.H.H. Murray was an advocate not only of the wilderness, but also of a cultured, yet rugged, individualism. Throughout his fictional works, his characters are often at ease both in the city and among nature’s wonders. They are cultured men and women who have a profound understanding of the natural world.

Our company philosophy is based upon this heritage of freedom, individualism and nature in making its craft spirits. We draw upon the bounty of our regional resources, and produce spirits designed to inspire freedom of self, creativity and appreciation of the natural world.

The distillery is located in the small town of Altona in upstate New York, just a few feet from the Adirondack Park’s Blue Line.

Call or Visit Our Facebook Page for Tasting Room Hours 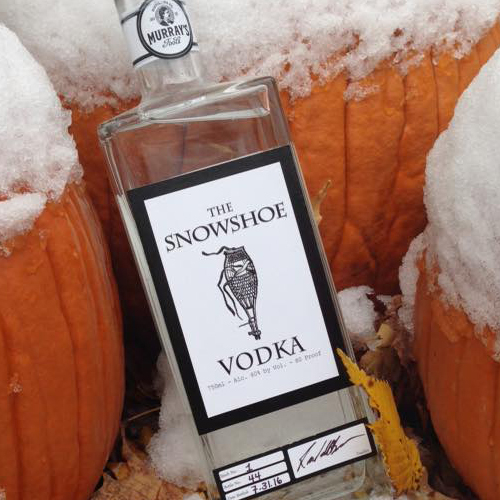 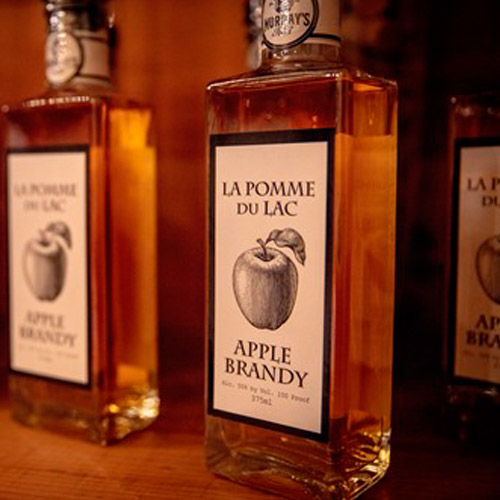