﻿﻿﻿﻿﻿﻿﻿﻿Help us get spirits shipped directly to your door!

“Wineries in New York and from across the United States have been able to ship directly to New York consumers for more than three decades,” said Brian Facquet, president of the NY State Distillers Guild. “These shipments create jobs, generate tax revenue and protect small manufacturers. There is no logical reason for not granting distillers the same opportunity. In fact, with the temporary allowance of spirits DTC shipping during the pandemic, we proved this is a safe and convenient way to reach our customers. The Ship My Spirits campaign is a great way to share that message with legislators.”

The New York legislature is currently considering two bills, S4245-A/A3275-A and S556/A2513 which would permanently allow distillers and cideries to ship their spirits products directly to adult consumers just as wineries have done for more than a decade in the state.

ShipMySpirits.Org, the coalition’s website, has an interactive map where consumers can click on their state to learn about the laws regulating spirits shipments and other data related to the spirit industry’s impact in the state. For example, the site notes that the spirits industry supports 94,000 jobs in New York and has an economic impact of more than $8.5 billion.

Visitors can Take Action through the site by sending letters to their legislators on the issue in less than three minutes. 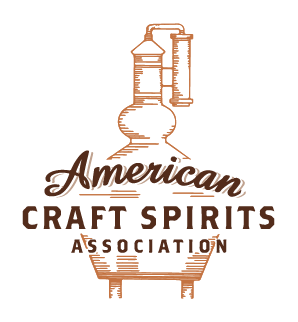 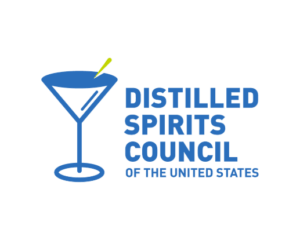